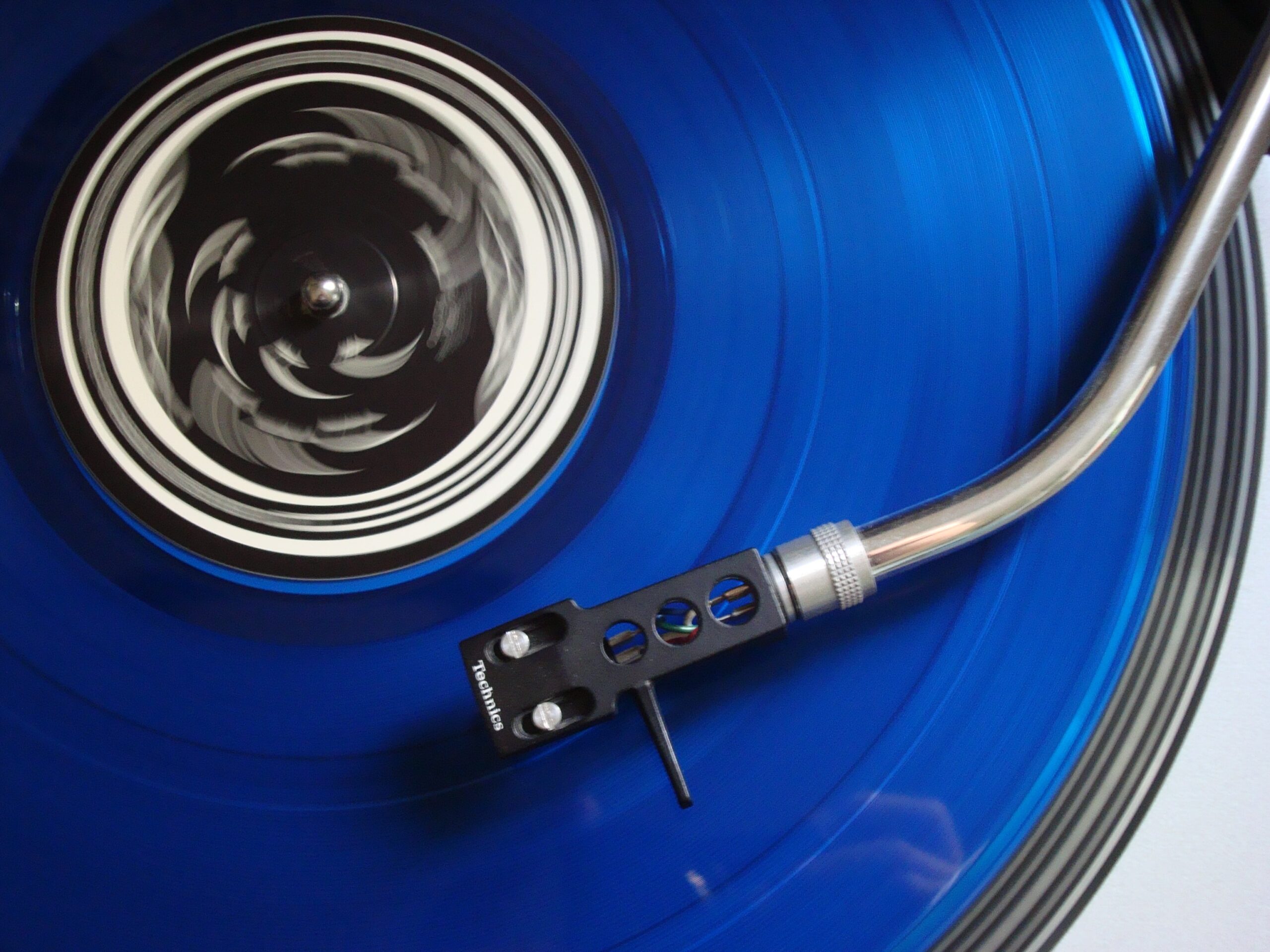 A man in his 40’s who has a history of severe verbal abuse by his father and neglect by both parents began his healing during his therapy session with me this week.

His parents  left him at a young age (7 years old) with a friend/babysitter while they were out of the country on military service. He remembers feeling frightened and scared when separated from his mother. He felt ‘unwanted’ and ‘a nuisance’ which became the negative cognitions (thoughts) that started  his unconscious stream of thoughts. These negative thoughts became a record that played in his head until his current visit with me at age 40. His negative cognitions (thoughts) of being unwanted and scared of his father’s and his babysitter’s rage, set him into a protective mode. This protection was necessary for survival and yet the way he protected himself continues to work against him in his adult years.

A child tunes out as a defensive part of the brain. Children can feel the pain in their early environment. If the child doesn’t learn to regulate itself , the brain will tune out to decrease the stress and sometimes ADD results as a coping mechanism. This mechanism helps in the short term but not in the long run. Tuning out shuts down the emotional self and the emotions are ‘depressed’ so you don’t feel the pain according to addiction specialist Dr. Gabor Mate. https://youtu.be/8Qrefjmpvqs

As a child my client protected himself by blacking out and numbing the anger, hurt, fear and rage that he felt as a little boy. When his parents left him with the babysitter, she was not tolerant and beat him almost daily. He protected himself and survived by removing himself from the horrific pain and fear. He blacked out as a child and numbed himself with drugs as a teen. His inner child protected him but now as an adult he continues to go into that mode of blacking out, raging while numb which interferes with his current life and his current relationships.  ‘Addiction to any behavior is an adaptive response to something painful that happened. It is an attempt to resolve the pain (childhood distress)  that can be healed. According to Dr.Gabor Matte ‘ addiction is an attempt to resolve a childhood trauma’, https://youtu.be/NA3pJHEr5ig

As children we are given the gift of strength and survival in these situations to protect ourselves but these protections and negative thoughts about ourselves are many times unconscious. We realize later in life that these thoughts have created a destructive path as we mature. If we are lucky we realize that the the core themes in our lives, were not true.

This man has a history of rebellion as a teen, drug use, school drop out and faltered relationships because of his ongoing protection mode of numbing his rage, hurt and  insecurity with actual blackouts.

During our session he was able to see that the misconception that he was ‘unworthy, unwanted and a nuisance’ were not true . It was a conclusion he formed as a child. Inner child work helps to create new neural pathways. ‘Diffusing stress through self-awareness and self-regulation strategies that target nervous system regulation are vital components of rewiring neural pathways. https://www.authenticityassociates.com/

In his therapy session, we examined the pain of his childhood. The truth  he  discovered as he accessed the little 7-8 year old child within was ‘it wasn’t my fault’. ‘My parents were not able to give me what I needed.’ This brought tears to his eyes and a sense of relief and compassion for the child within. The ongoing counseling will continue to replace the negative cognitions that have been playing like a a needle stuck in a groove on a vinyl record. We have lifted the needle so a new story can be told. This is a wonderful time for him to move forward toward a new perspective.